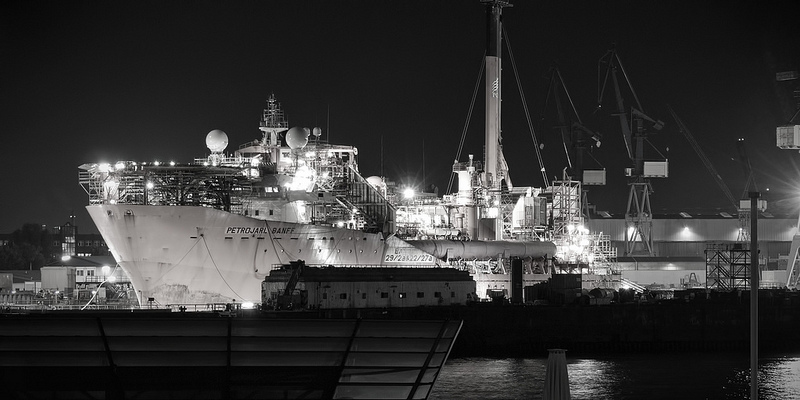 This is quite a large ship under development in the docks. It is an enormous ship, being lit at night makes it just all the more impressive. 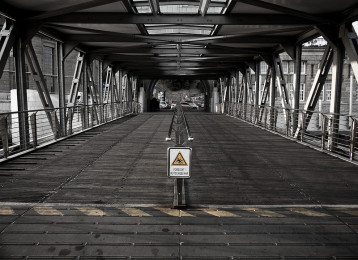 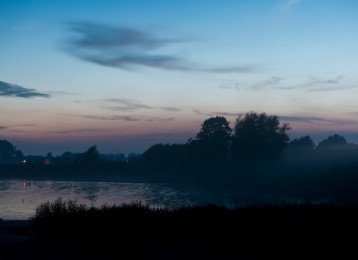 Those are two completely different shots. One is being shot at the docks of Hamburg again, displaying a bridge you take down to the port in order to board the ships – while the other has been shot in Bremen, during the night – almost at morning. It is a long exposure shot, in actual fight it was by far not as bright at the time. Still, the banks of fog looked tempting to me, so I had to set up the tripod and go for a shot – not without being disturbed a lot by my friends. 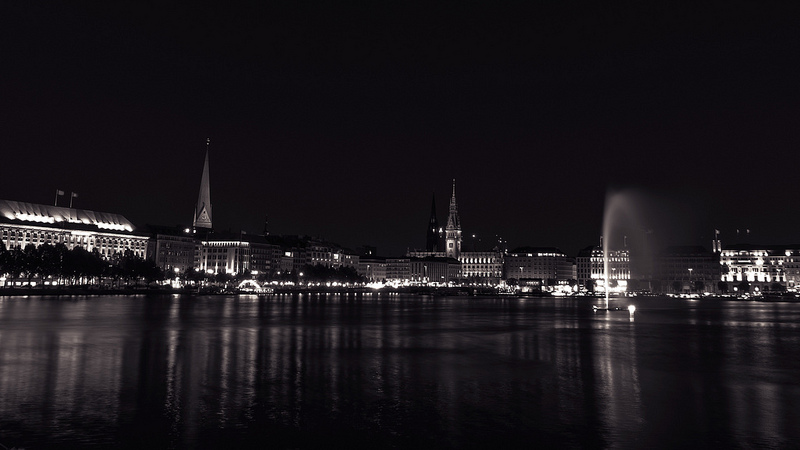 This is right in the center of Hamburg, at the Alster. It shows a nice view across the well lit city. It is by far not as busy during in the evenings of a weekday as you would expect. Nonetheless a brilliantly beautiful city view. 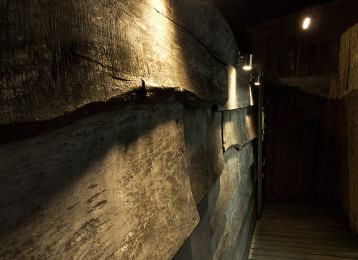 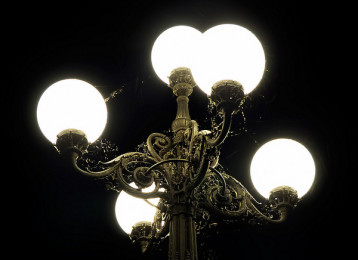 At last two shots that are more passerby shots. I happened to find those rather interesting at the time, so they aren’t planned out at all but merely snapshots. Nonetheless, snapshots I enjoy looking at.