Today my friend Ivo and I went out for a quick photoshoot. We were just after a few quick shots, so I brought my flashes, one stand, an umbrella (which we only used in a few pictures, as it was too windy) and my trusty camera. The picture above is a simple single light setup with a flash on a stand from up above. It makes for a very 3 dimensional look, but it’s not for everybody. 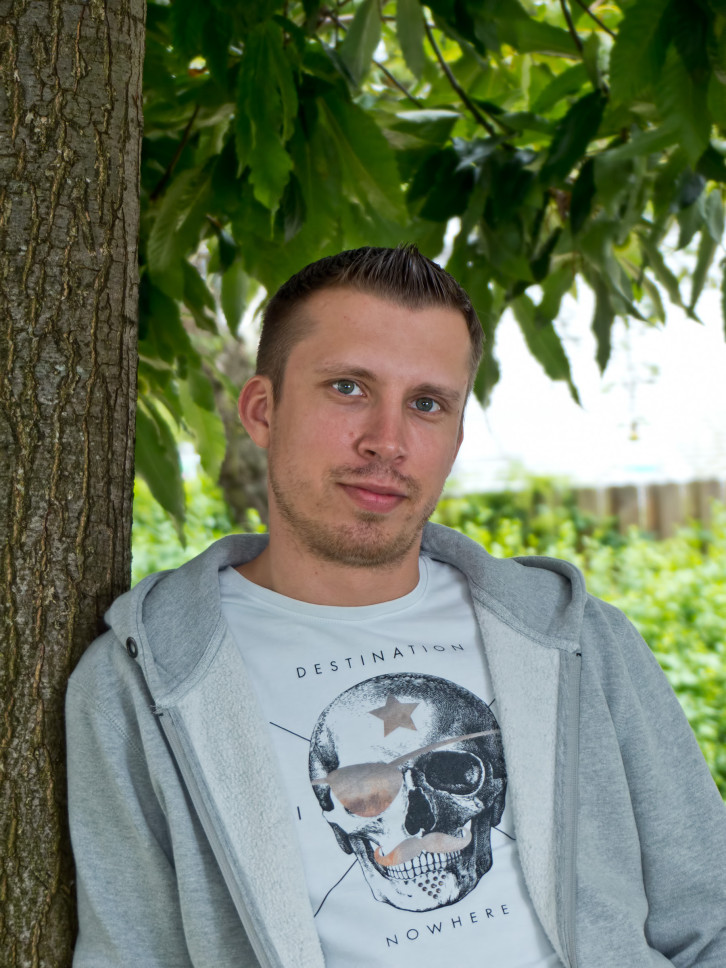 We then did a few shots around nature, using the umbrella to shoot the flash through. This gave for nice even lighting so that you almost can’t see there is a flash used in this picture. It looks natural and very neutral. 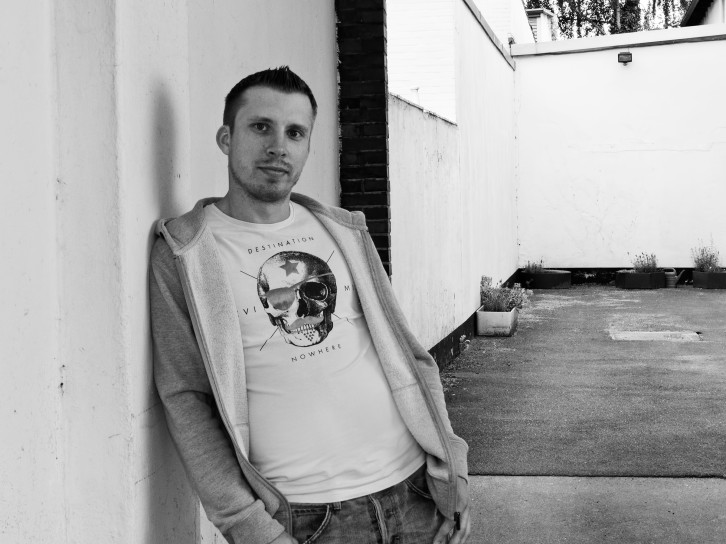 At last we went for some simple black and white shots in an alley. In this one I used the stand with the flash against the other wall, using it as a giant reflector. That allowed for the light being very soft, despite we weren’t using any light modifiers at all.