Today I knew the weather was going to be nice and it already started in the morning, when I was cycling into the office for work. When I saw floating ice sheets on the Alster lake in the morning, I just had to stop there and take some pictures. 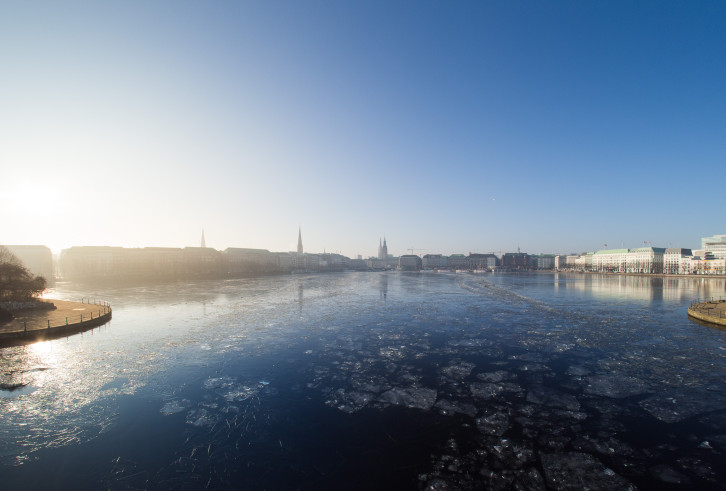 Later that day I proceeded to leave work early to meet up with two friends to take some pictures around the Dockland (a visually pleasing office building right at the harbour). Still, I had to stop a few times on the way because of the amazing light. 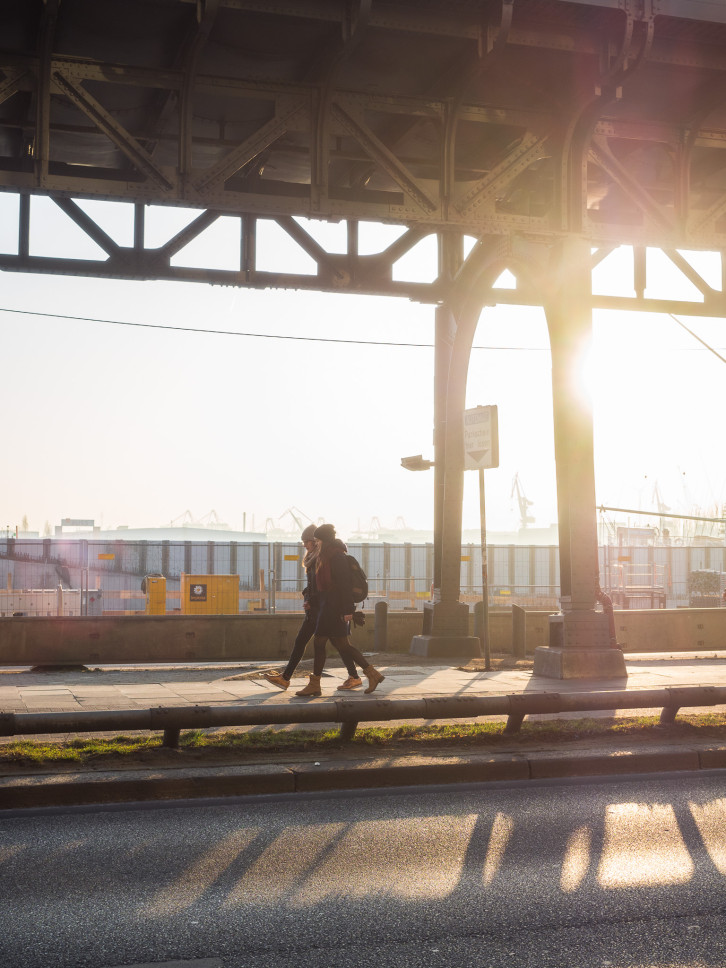 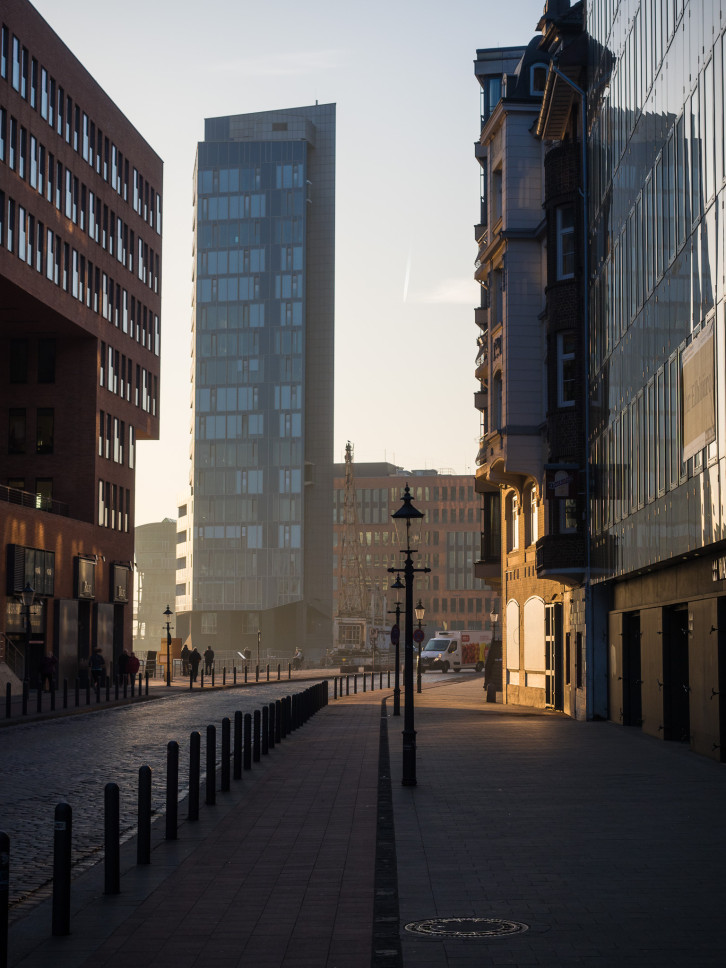 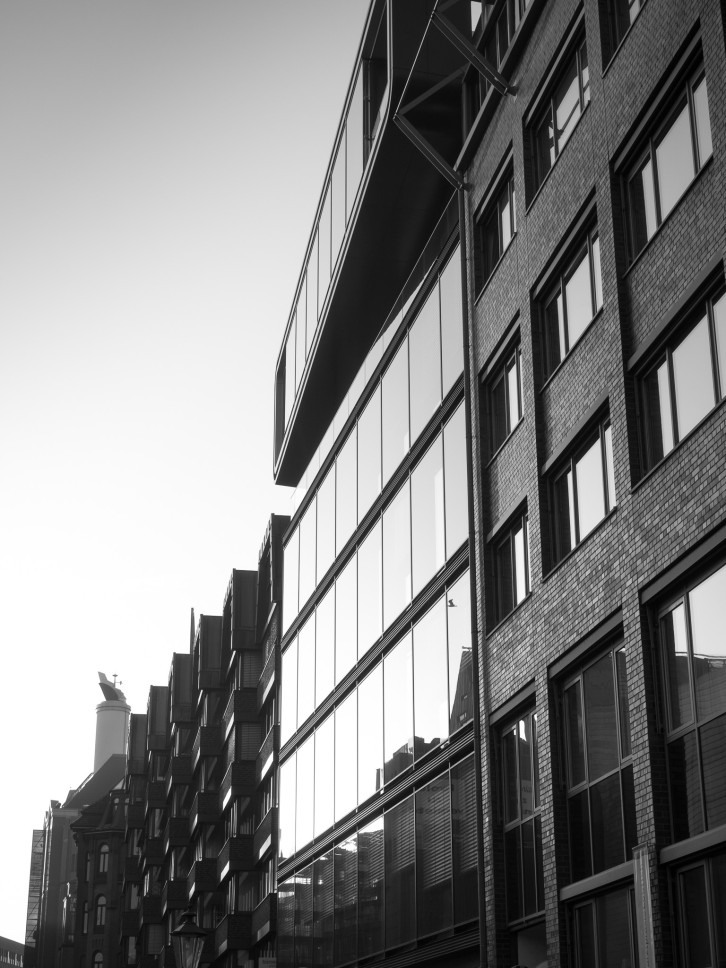 As soon as we arrived, we started utilizing the beautiful sunset. The light was just perfect and we arrived early enough to still make use of it. While it was setting fast, 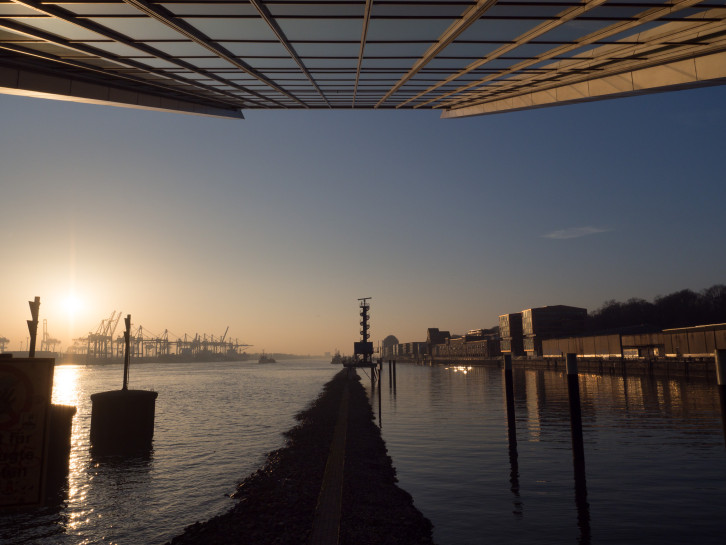 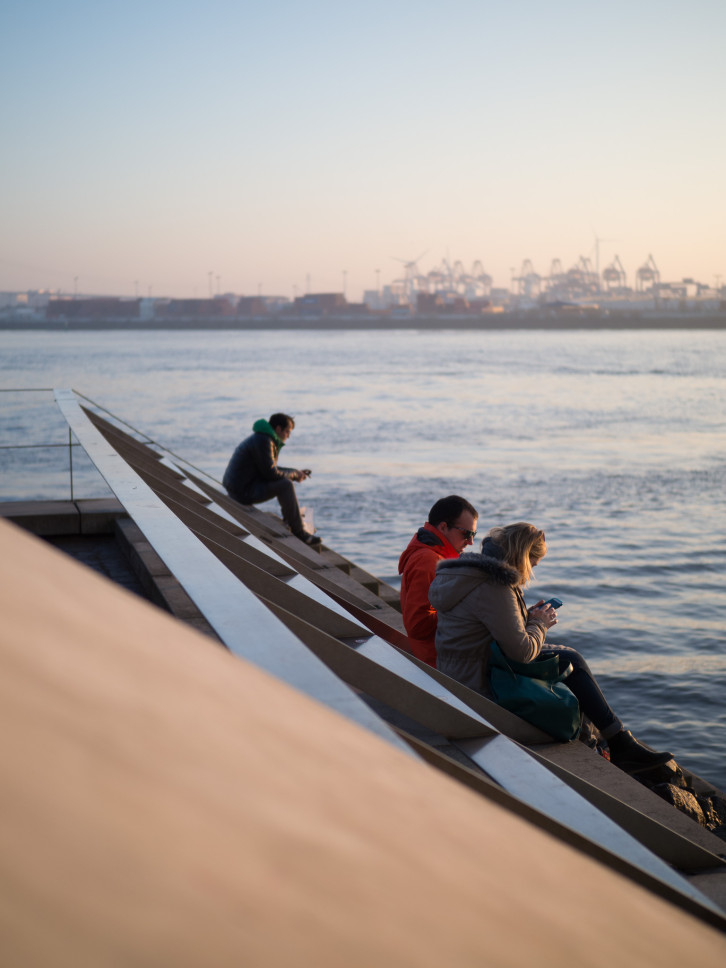 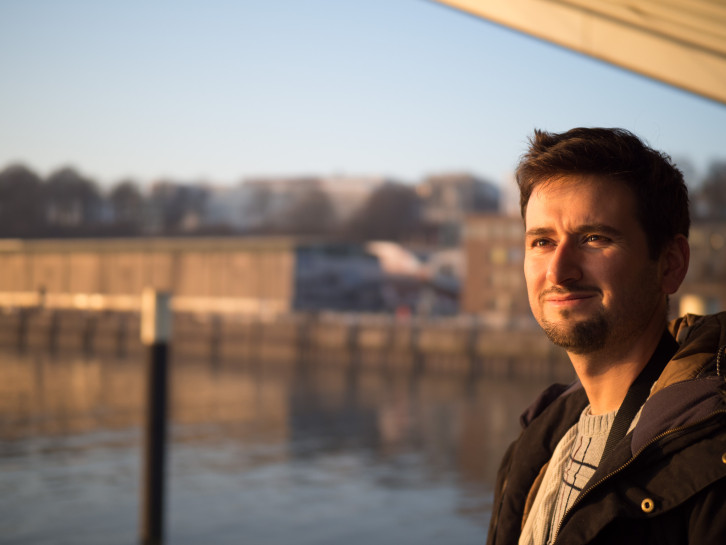 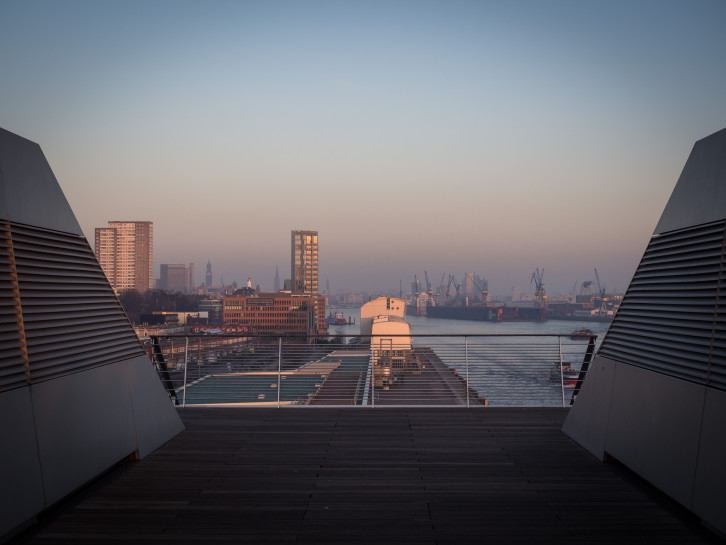 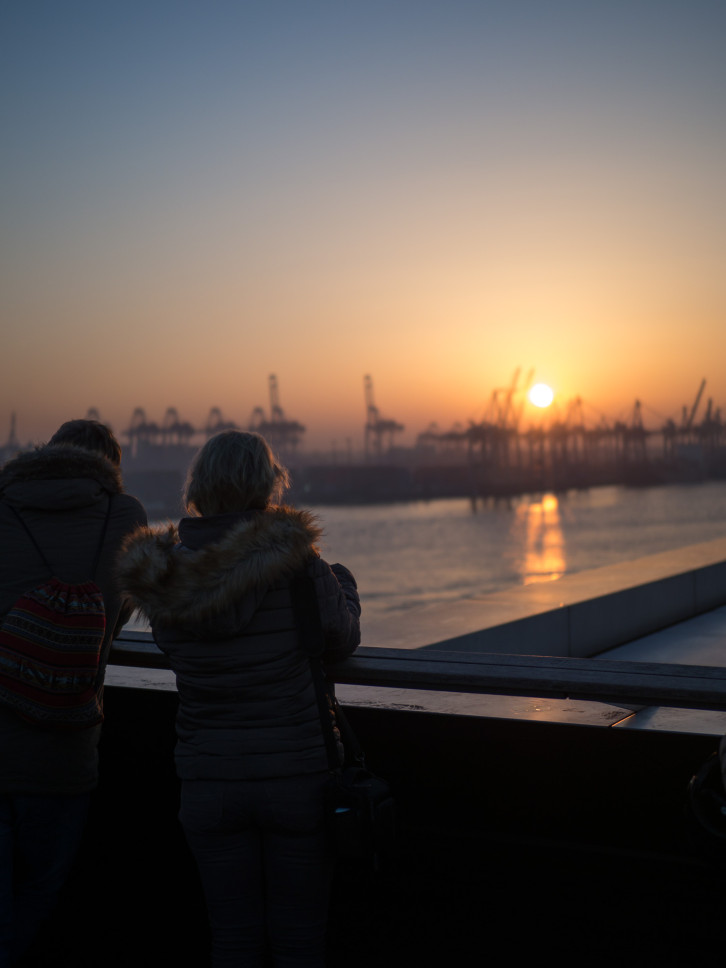 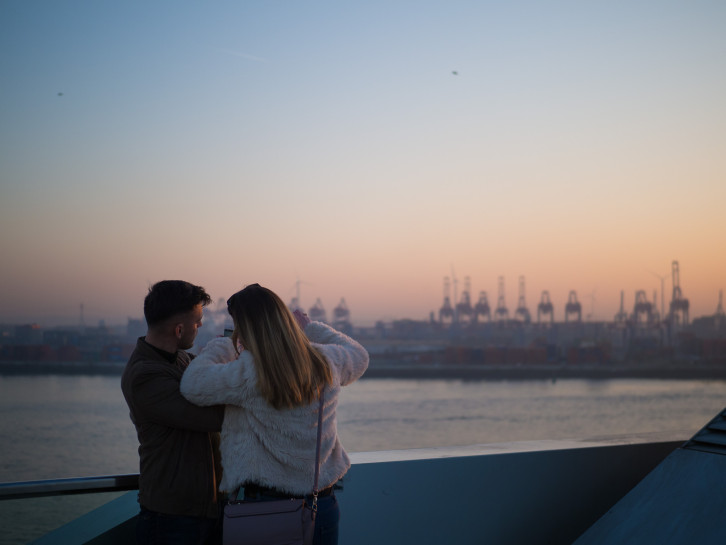 When the sun finally was setting, we unpacked the tripods and got ready for the blue hour. I used a 3 stop ND filter on my lens to allow for longer exposure. It wasn’t enough, I would have needed something much stronger, but later when it got darker, the ND filter still helped quite a bit. 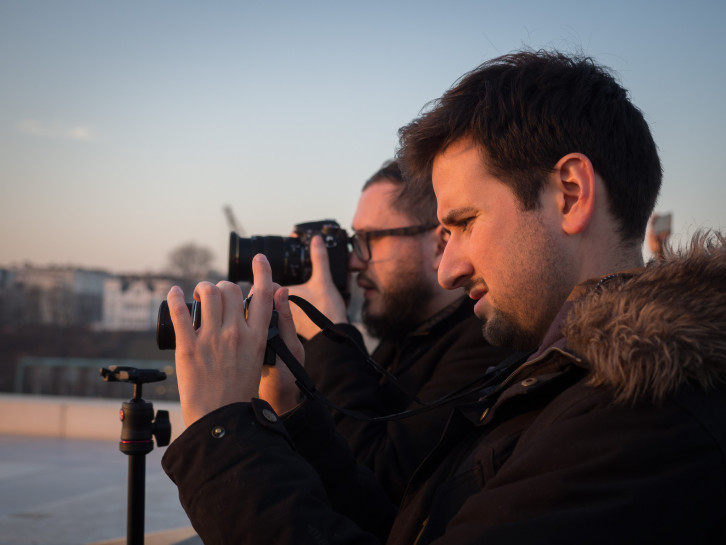 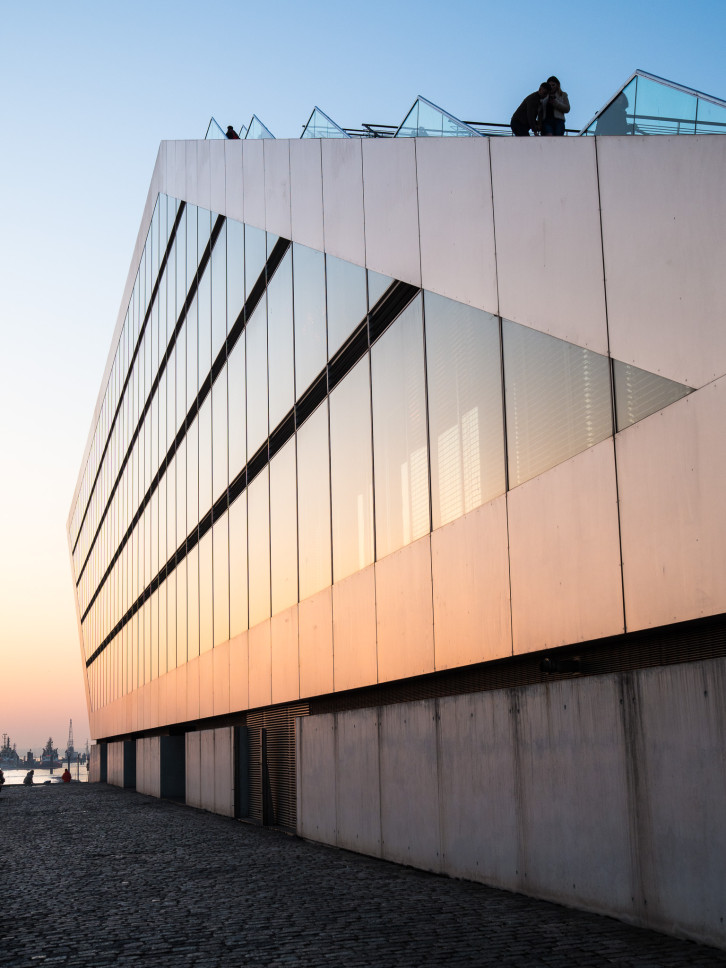 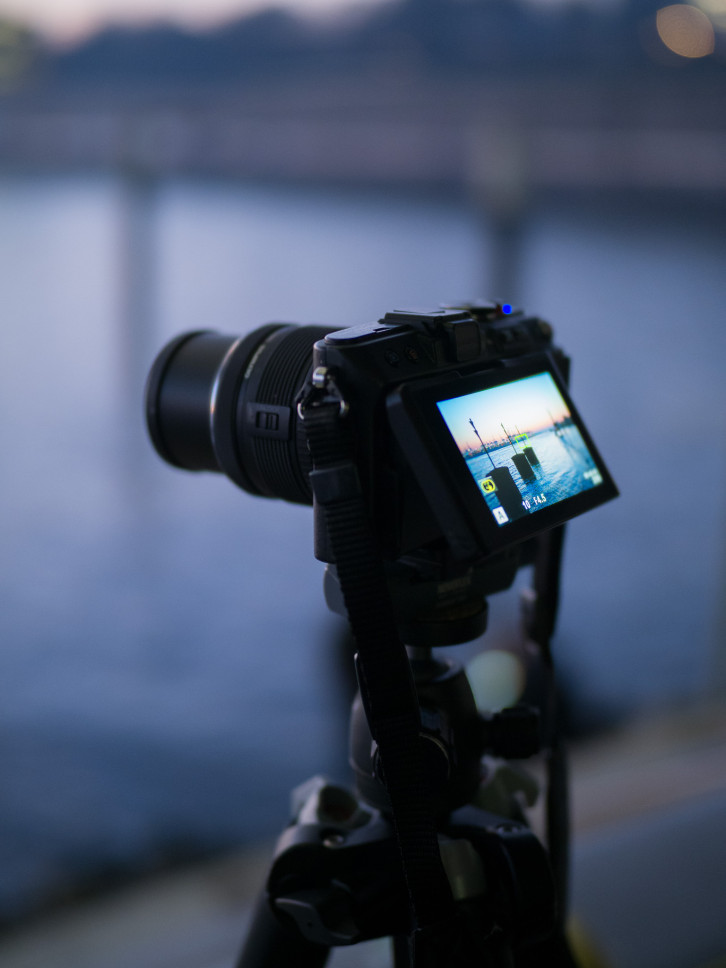 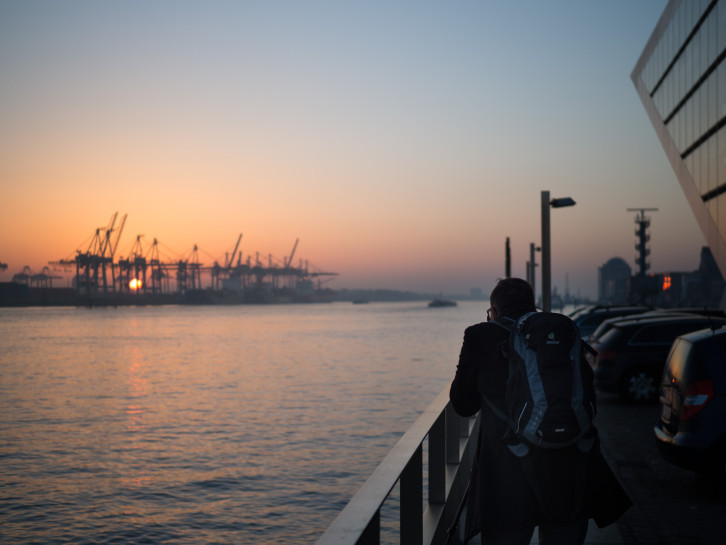 And once it got dark enough, there were still two more shots I really wanted to take. I experimented with a couple of different perspectives but managed to get away with two shots I really enjoy. 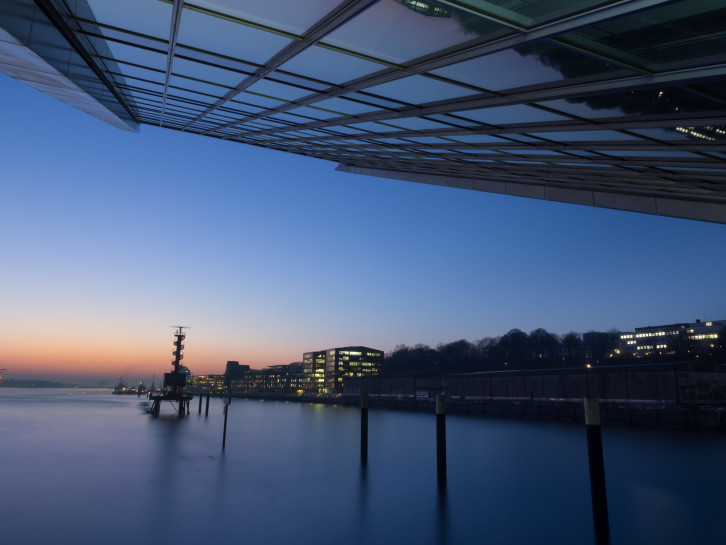 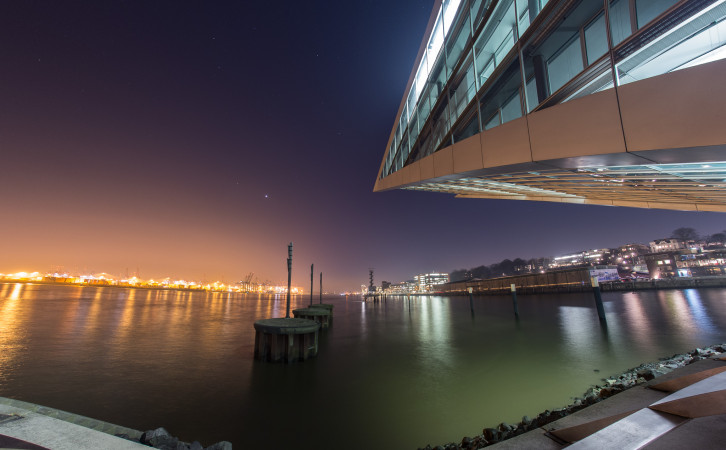