A few weeks ago, my good friend Maxi Suhr invited me to join in on a gig he had with Gerrit Brockmann.

Of course I wanted to take my camera along and take some shots. Knowing that the light situation would be difficult to say the least, I took my trusty Olympus FL36 flash along. A major drawback was, that I couldn’t use my flash most of the time (a woman in the audience would constantly complain about the flash making her feel dizzy). It was a small gig and I didn’t want to ruin the experience for the guests, so out of respect I tried to shoot my pictures without flash whenever possible. Even though I chose a rather fast aperture of f2.8, I was still often forced to use ISO400 or even ISO800 (which is a lot on a camera with as small as in the FZ200). 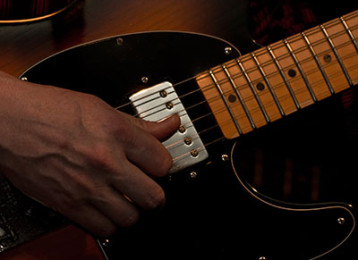 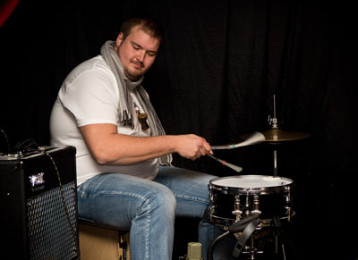 Nonetheless, I think the shots turned out well in the end. I had a rather large amount of pictures to choose from, which did surprise me a little. I often had to select slow shutter speeds to get the required brightness and not get too much noise. I seem to have timed my shots rather well, because not too many were blurry. I got a lot of usable shots, selected the best and further edited them. Basically all I did was some contrast/brightness adjustment and a little color correction to get the warmth back into some shots. 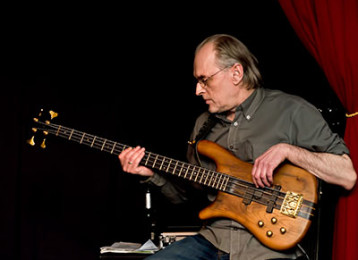 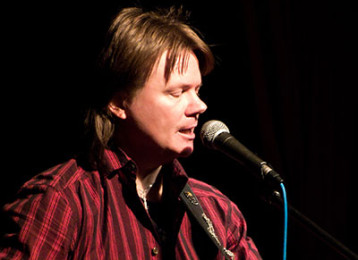 Overall it was a great experience I want to thank Gerrit Brockmann and Maxi Suhr again for inviting me over. You should also check out the Youtube channel.